English Setters are one of the oldest breeds of pure-dogs in America, first recognized by the American Kennel Club in 1884. Their origin has been traced back over 400 years to England and Wales.

They are members of the Sporting Group, which were bred and developed to hunt birds and small game. Other group members include retrievers, pointers and spaniels.  Irish, Gordon and Red and White Setters are close cousins to the English Setter, all of whom are outstanding field dogs.

Described as being “Gentlemanly by Nature”, their temperament and devotion makes English Setters wonderful companions and family pets, especially in homes with small children.

It is generally accepted that there are two varieties of English Setters, Lewellin, often referred to as field setters, and Laverack, commonly known as bench or show setters. Even though they are the same breed, field setters are often smaller with less feathering and more distinctive spotting than show setters.

English Setters are equally at home in the show ring and the field. They are very active dogs and need regular exercise. Their long flowing coats require routine maintenance but it is well worth the effort as nothing can compare to a beautiful and well-groomed English Setter, which is often described as “elegant”.

Laverack Setters are medium sized dogs, ranging in height from 24 – 25 inches at the shoulder and weighing 45 – 65 pounds, with males generally being larger than females. They come is several colors, the most common being Blue Belton (black on white) and Orange Belton (tan on white). Other colors include Liver, Lemon and Tri-color, which is a combination of Blue and Orange.

The Better Breeder Institute has launched a new breeder service – the Stud Dog Register. It provides purebred, preservationist breeders with a free online tool to research stud dogs in one place. Owners can showcase their stud dogs with pictures, pedigree, health testing, and other breed-specific information.


If your specialty club membership has active breeders or stud dog owners, we ask you to share this tool with them.
Instructions:
To create a Better Breeder account, click here. Once logged in, go to the Dashboard and watch the instructional video to guide the next steps. To create a stud dog listing, click “Submit Stud Dog.” Add the stud dog’s information and then “Submit for Review.” Stud dog listings will be published within 1-2 business days.
For any account issues, please email us at contact@betterbreeder.org, and we’ll be happy to assist.

Watch this video to learn more: 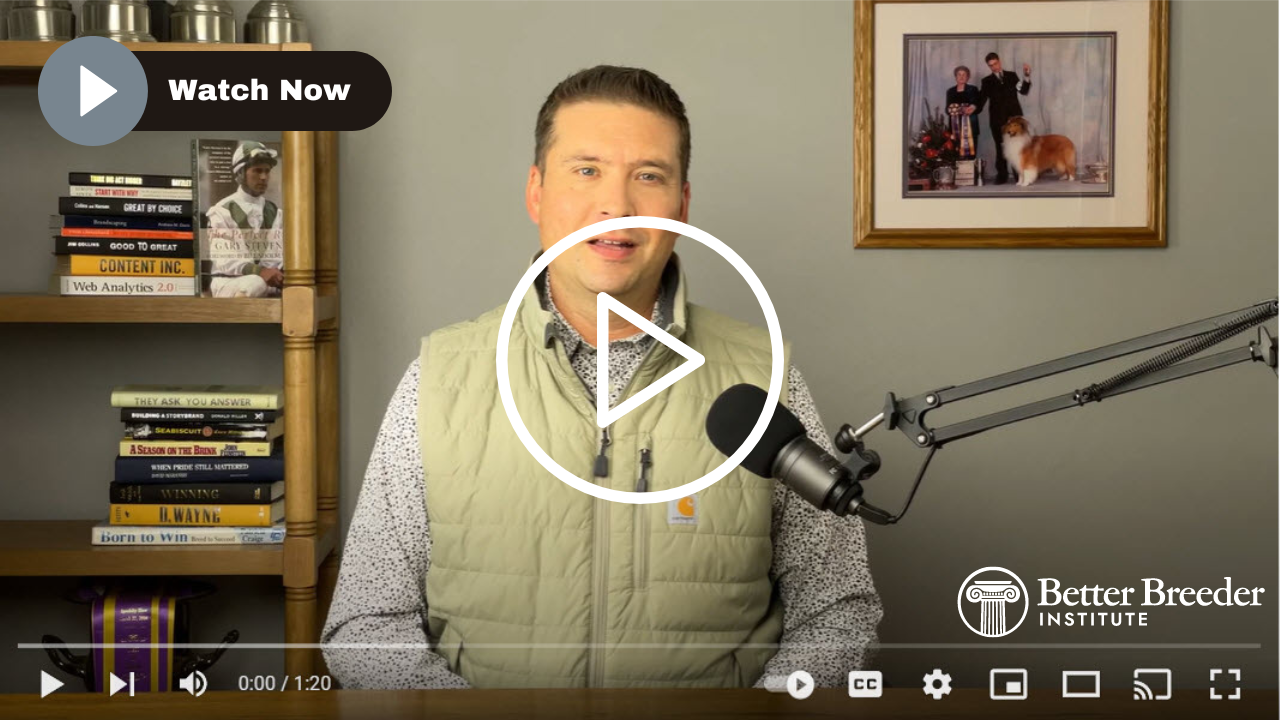 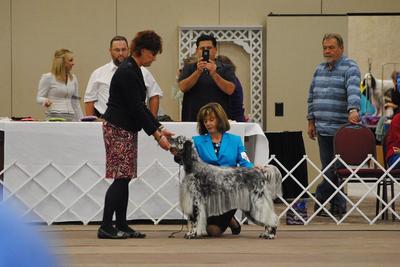 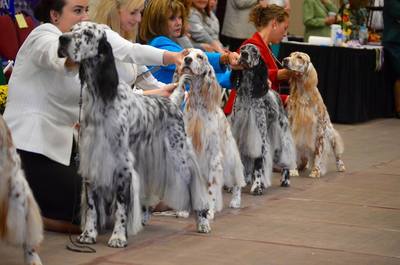 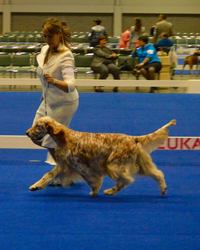 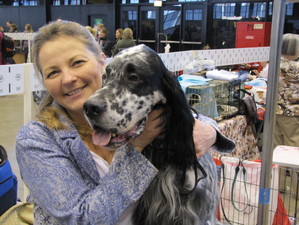 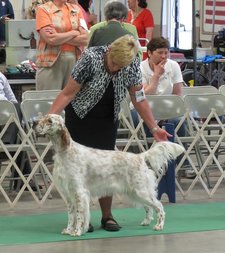 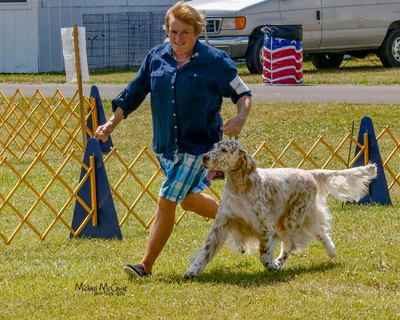 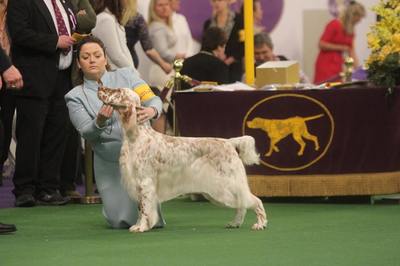 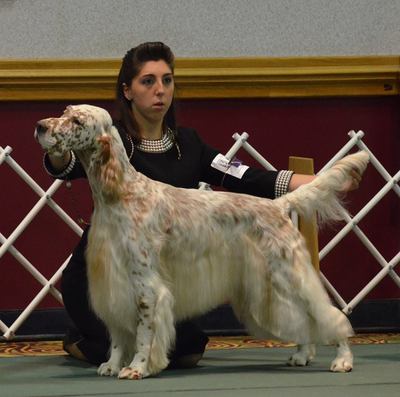 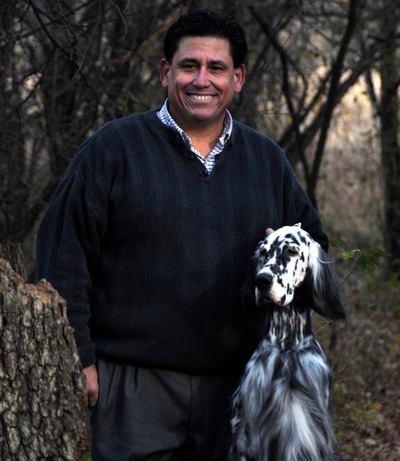 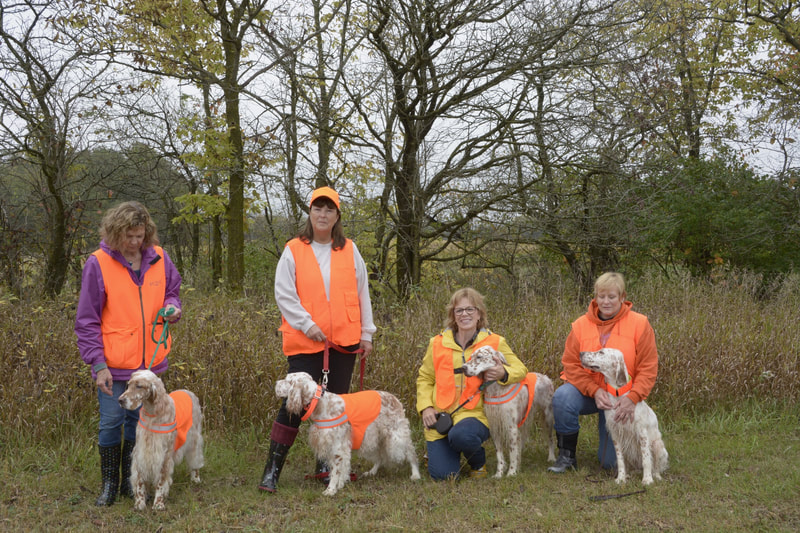 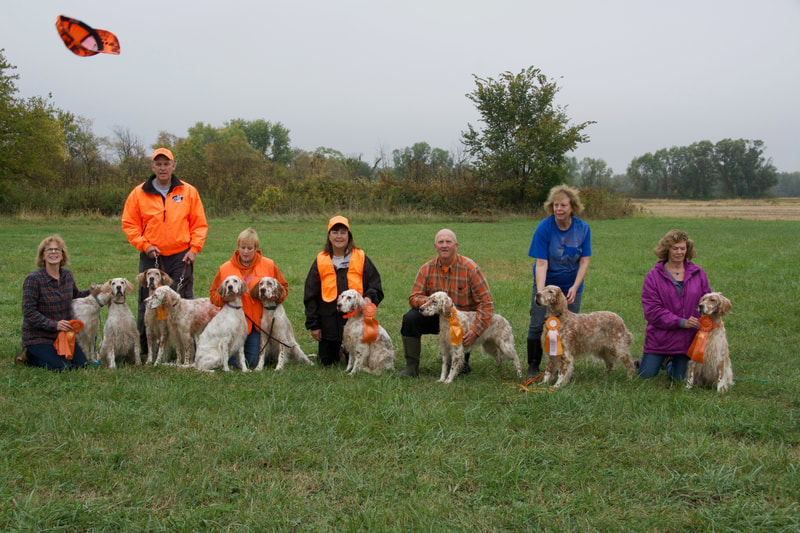 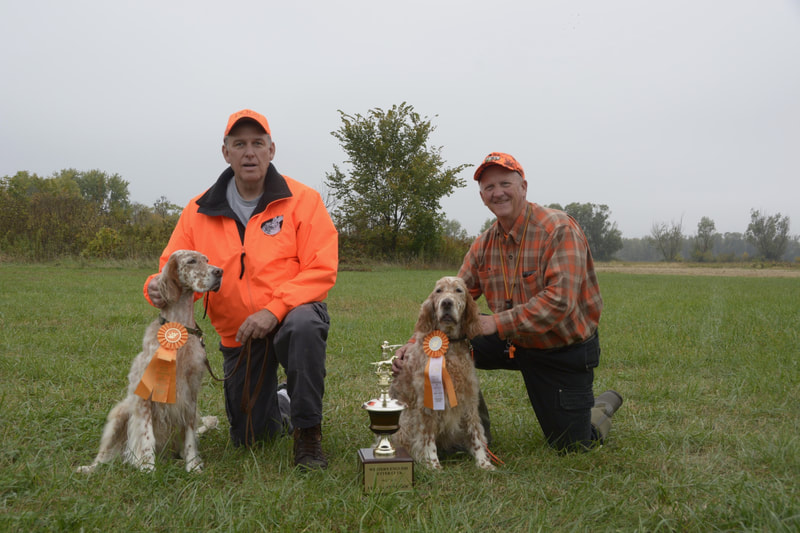